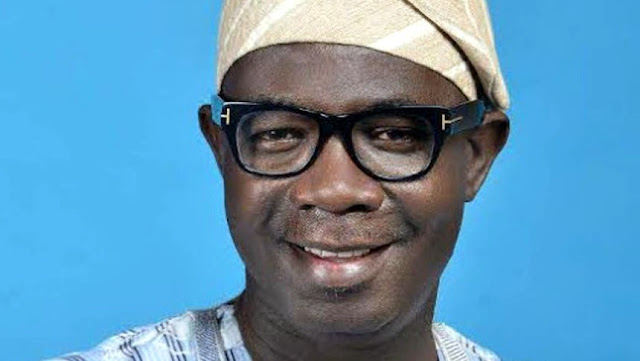 Media aide to the deputy governor Mr. Babatope Okeowo, in a statement yesterday said: “The deputy governor wishes to raise the alarm over the withdrawal of his police escort on the order of the Commissioner of Police, Mr. Bolaji Salami, thus putting his life and those of his family and workers in danger.

“This happened despite that Ajayi enjoys immunity under the Constitution of the Federal Republic of Nigeria.

“We are not oblivious of their surreptitious move to undermine the security of the deputy governor and strip him of his security apparatus to make him vulnerable in order to carry out their evil agenda.”

The party called on President Muhammadu Buhari, the Inspector- General of Police, Ibrahim Idris, and the Director-General of State Security Service, Yusuf Bichi, to be aware of “this latest ugly development in Ondo State.”

“Should anything happen to the deputy governor, his family and workers, the commissioner of police in Ondo State should be held responsible,” the statement said.

Contacted on the phone, police spokesman Tee-Leo Ikoro denied the allegation, describing it as unfounded.

“I am not aware of the withdrawal of the police escort of the deputy governor. It is not true,” Ikoro said.