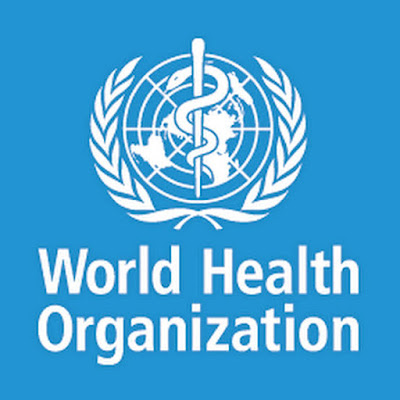 A staggering 212,326 people were diagnosed worldwide with COVID-19 on July 4, 2020, according to the World Health Organisation.

The figure which is a new record was an 11 percent rise on the previous record of 190,566, set on June 28, when the 10 million milestones were attained.

Also on 4th June, the total number of cases rose to 11.3 million, an indication that more than 1.3 million people were diagnosed within the week.


According to the WHO, June was the most devastating month for the COVID-19l pandemic and there were more than 180,000 cases recorded in a day on four occasions in June, even as total deaths exceeded 500,000.

The WHO said there have already been more than double the number of Covid-19 cases than the number of severe flu cases the world would see in a normal year.

The pandemic now in its sixth month is currently raging through 213 countries and territories around the world.  Many countries in Europe are slowly emerging from the worst days of the global crisis, the pandemic still rages on in the Americas and Asia.

Even then, the figures are believed to be underestimates. Highly populated regions of Central and South America, South Asia, and Africa that have not yet experienced the full impact of 1st wave, are expected to begin to witness spikes in the near future.