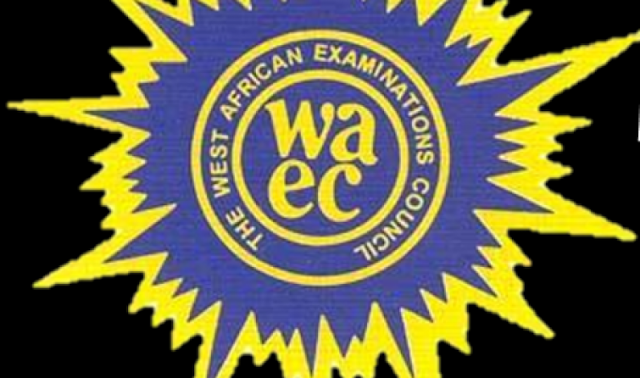 According to Apoku, the 20 positive cases were among 600 candidates writing the examinations in the state that were screened.

But, WAEC has called on candidates infected with the COVID-19 writing the examinations not to panic, saying “the virus is not a death sentence”.

Its Head, Mr. Patrick Areghan, who stated this on Wednesday at the end of a monitoring visit to the Federal Government Boys College, Apo, Abuja, said no student infected with COVID-19 would miss the examinations.

“I want to assure you and the Nigerians that anywhere we have COVID-19 candidate, we make sure that he or she writes the examinations. It is not a death sentence, there is no stigma

“We don’t want anybody to miss the exams. It’s no fault of theirs. We can defeat this disease provided we take first-line responsibility,” he said.

The WAEC Head of National Office in Nigeria said the council had been collaborating with various states’ ministries of education to look out for candidates infected with the virus.

According to him, when it happens, the ministry of education and the ministry of health in the state will have to come together and get a medical expert that will conduct the exam for the candidate.

Areghan said such a candidate would write the examinations in the isolation centre.

He added that the council would thereafter go to the isolation centre and collect the script, which would be put in a special bank designated for the purpose.

“Yesterday, we heard stories about some candidates contracting the disease in one state. We quickly got in touch with our officer and he said he was not aware.

“Yes we are aware that in Gombe, there was one candidate who wrote the examinations for about two days or so and I learnt that the candidate had been discharged from the isolation centre,” he said.

According to him, the council also heard about one in Kwara and in Bayelsa. They also carried out massive testing before the commencement of the examination.

“The results have just come out and that the candidates infected have been isolated and we are conducting the examination for them.

“I want to assure you and Nigerians that anywhere we have COVID-19 candidate, we make sure that he or she writes the examination. It is not a death sentence, there is no stigma,” he said.

On alleged leaked examinations papers, Areghan denied the rumours saying there was no element of truth in it.

However, the Bayelsa State Permanent Secretary said the total number of COVID-19 test samples in the state from the inception of the outbreak to date was 10,234, laboratory-confirmed cases (370), number of active cases (24) and total number of deaths was put at 21.

Diri gave the directive on Wednesday during a meeting with the state’s COVID-19 Taskforce in Government House, Yenagoa.