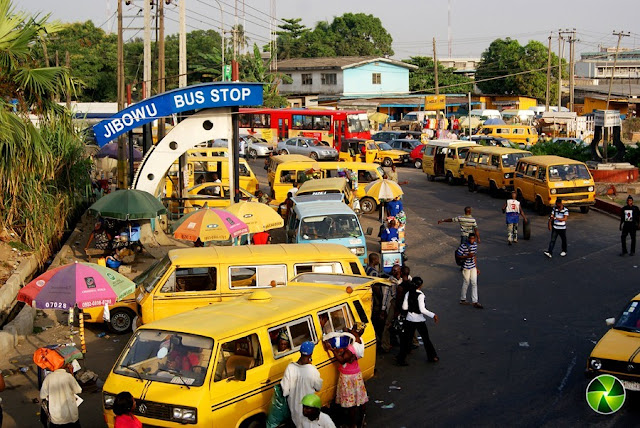 The Federal Government has approved N10 billion as a palliative for transport workers and operators.

Minister of State for Transportation Senate Gbemisola Saraki said the fund would help cushion the sufferings encountered by road transport workers and operators as a result of the outbreak of the COVID-19 pandemic.

She also noted that the fund is currently domiciled with the Federal Ministry of Trade, Industry and Investment, adding that her ministry is working on the modalities for its disbursement.

The minister spoke when the President of Public Transport Owners of Nigeria Association (PTONA), Isaac Uhunwagho, an engineer and the association’s National Executive Committee and Trustees visited him in Abuja.

According to a statement issued by the ministry’s Director of Press, Eric Ojiekwe, Saraki stated that 90 per cent of Nigerians travel by road, adding that the Federal Government would soon initiate a master plan that would reform the sector.

On the challenges operators face from state governments and other stakeholders, she assured that she would discuss the issues through the National Transport Commissioners’ Forum.

The minister also revealed that she is in talks with the Federal Ministry of Works and Housing on the concessioning of some routes with the aim of increasing the government’s revenue.

She urged the delegation to avoid duplicity and formalise their structures in an organised manner for better engagements with the ministry and other relevant agencies.

Uhunwagho had earlier pleaded for COVID-19 financial palliatives for the association’s members to prevent their businesses from folding up.

He explained that members were the worst hit during the lockdown introduced by the Federal Government.