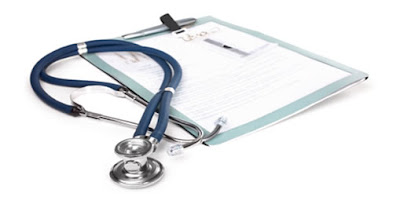 In a seven-count charge, the tribunal noted that the doctors were manifestly incompetent in the management of the three-month-old baby and failed to administer the right treatment on the patient.

Delivering judgment in Abuja, tribunal Chairman Prof. Abba Hassan Waziri said Dr. Joseph, who was found guilty of three count charges, did not exhibit reasonable diligence when he prescribed and caused to be administered on the three-month old baby, oral chloroquine, Fansidar and several other drugs.

The chairman said he thereby exposed the baby to multiple anti-malarial and other drugs when the baby had been placed on Artemether injunction.

It also said Oladipo, who was found guilty of a two-count charge, even though he found the patient to be asphyxiated and in obvious respiratory distress, wasted time by taking the patient’s history for more than 30 minutes, rather than attend to the clear case of emergency.