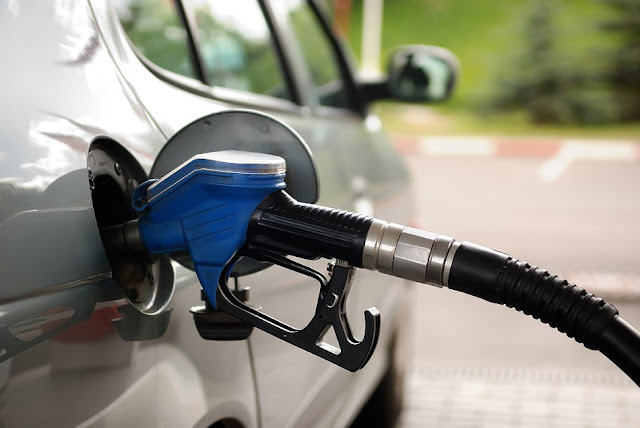 Mr Ayuba Wabba, NLC President has rejected the increase in the price of petrol from N148.50 per litre to N162, saying it is “like adding insult to injury”.

He made the stand of labour known on Wednesday in Abuja.

According to Wabba, Nigerians and even the NLC are shocked about the increase and this increase is coming at a time when many Nigerians are passing through very precarious times.

“It is like Nigerians are being taken for a ride.

“The increase in price of petroleum has happened now more than three times in three months, only yesterday they hiked the tariff of electricity,” he said.

The NLC president said that to compound the issue, the CBN also reduced the interest rate of savings which affects mostly the poor and the vulnerable.

“The organised labour therefore rejects the increase in price of the product in the strongest terms.”

“They have betrayed the trust of Nigerians, for Nigerians to be protected against the economic challenge that is affecting us,” he said,

The Pipelines and Product Marketing Company (PPMC), a subsidiary of the Nigerian National Petroleum Corporation, (NNPC) in a statement announced that the new price adjustment effective from Sept. 2.

PPMC increased the ex-depot price from N138 to N152. This serves as basis for an increase in the retail price by marketers

IPMAN has told its members to sell the fuel at N162.

Some filling stations in Abuja sold petrol for N161 per litre on Wednesday.

“This is clearly a downside risk to inflation.

“In the coming months, I expect inflationary pressure to heighten as crude oil price recovery in the international market necessitates a hike in domestic pump price of imported fuel.

“This situation will be compounded by naira devaluation,” he said.

Uwaleke, also a former Imo Commissioner for Finance said that to save the situation, the alternative would have been petrol subsidy.

According to him, government cannot afford it now as it not provided for in the 2020 budget.

“Again, expecting a government already saddled with huge debt to borrow to subsidise price of petrol does not make economic sense.

“With all the economic headwinds, there is no question about a spike in cost of living in the coming months,” he said.

He noted that the only solution was for government to ensure the passage of the Petroleum Industry Bill (PIB).

“The solution remains passing the Petroleum Industry Bill into law to pave way for investors in the oil refining sector which will put a stop to import of petroleum products well before Dangote refinery takes off to fill the gap,” he said.

Posted by Dayoung on Wednesday, 2 September 2020 - Rating: 4.8
Title : The new increase in fuel price is like adding salt to the injury of Nigerians - NLC Chairman
Description :   Mr Ayuba Wabba, NLC President has rejected the increase in the price of petrol from N148.50 per litre to N162, saying it is “like addin...