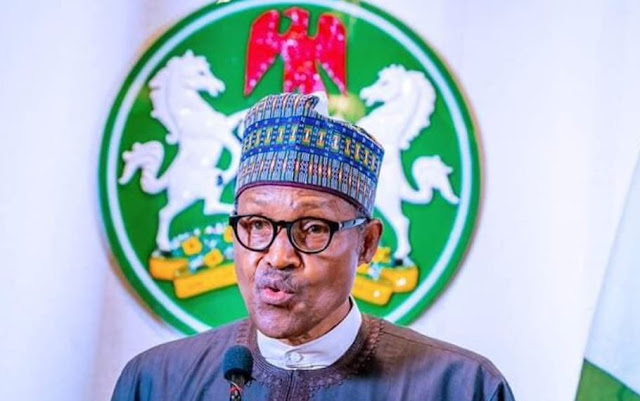 The Trade Union Congress of Nigeria has condemned the comparison between Nigeria and Saudi Arabia made by the President, Major General Muhammadu Buhari (retd.), in his Independence Day address.

The President, TUC, Quadri Olaleye, in a statement on Thursday, said the comparison was unnecessary as Nigeria was not at par in all ramifications with Saudi Arabia and other countries mentioned.


He said the country had achieved nothing despite six decades of oil exploration, adding that the government was paying lip service to infrastructure development.

He said successive governments had looted, laundered and wasted the country’s resources while patronising hospitals outside the country.

Olaleye said, “It is like comparing black and white. It is that bad!

“It is ridiculous to compare Nigeria with Saudi, Dubai, or any other country, not even in Africa. With the natural resources that we have, we could rule the world, but government is not interested. There is no need for this comparison because it looks like the president is defending fraud and the impoverishment of Nigerians.

“Come to think of it, what has Nigeria achieved with all the money made from oil since over six decades of oil exploration in commercial quality? Nothing. Absolutely nothing. All successive leaderships have done is loot, launder and buy properties in foreign land.

“So, if the president is defending the hike (in pump price), what does he want to do with the surplus they will make from the hike? The same old story of providing infrastructure! Our roads are nothing but death traps. Our leaders are not patriotic at all.”

He argued that in Saudi Arabia, roads, water, and to some extent, jobs were not big issues.

“On the other hand, Nigerians contend with estimated bills because power firms had refused to provide meters,” Olaleye added.

Posted by Dayoung on Thursday, 1 October 2020 - Rating: 4.8
Title : TUC to Buhari - "Comparing Nigeria with Saudi Arabia ridiculous"
Description : The Trade Union Congress of Nigeria has condemned the comparison between Nigeria and Saudi Arabia made by the President, Major General Muh...