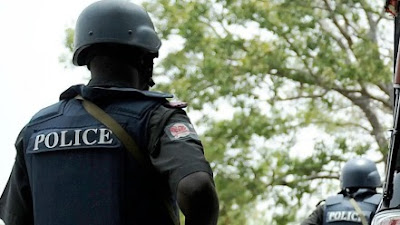 Some individuals who have filed petitions before the Ogun State Judicial Panel of Investigation have started withdrawing same.

Recall that the judicial panel was set up by Governor Dapo Abiodun to investigate cases of brutality, human rights violations, and extrajudicial killings involving the police and other security agents in Ogun State.

At the commencement of sittings on November 5, the panel said it has received about 40 petitions, saying more were still coming in.

But at its sitting on Monday, the panel lamented that some of the petitioners are now withdrawing their petitions against the police for reasons best known to them.

The Chairman of the Panel, Justice Solomon Olugbemi (Rtd), who made the disclosure, opined that the withdrawal might be as a result of intimidation or harassment by security agents.

Olugbemi warned “security operatives to desist from harassing, intimidating or threatening any petitioner because some have been withdrawing their complaints on this basis.”

He added that “any security personnel who is found to be intimidating any petitioner would be appropriately prosecuted,” saying “this act is an offence under the law.”