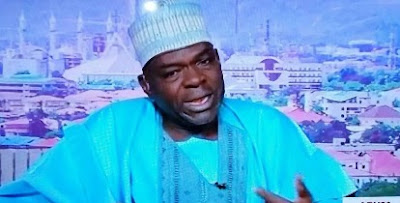 The Governor of Katsina State, Aminu Bello Masari, had said the state government contacted Miyetti Allah to enter into discussion with bandits, in a bid to secure the release of over 330 students abducted from the school.

However, the Daily Sun reports that the National Secretary of Miyetti Allah Cattle Breeders Association, Baba Othman Ngelzarma, had made it clear such was not the case.

According to Ngelzarma, “unless the governor was discussing with the Katsina State branch of the association, but definitely not with the national leadership.”

In the same vein, the National President of Miyetti Allah Kautal Hore, Bello Abduallahi Bodejo, also insisted nobody contacted them or discussed with them over the same matter.

Bodejo said: “We don’t know the bandits and we don’t want to know them and we don’t have anything to do with them. No member of Miyetti Allah Kautal Hore even at local levels knows the bandits.”

The school boys were released on Thursday and met with President Muhammadu Buhari on Friday.