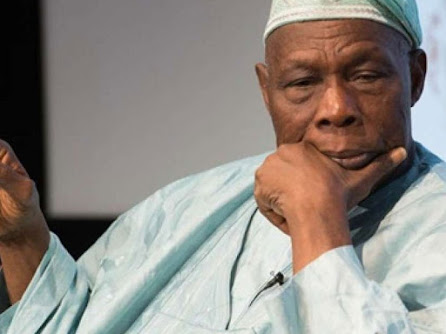 Obasanjo, in a virtual interview with historian and academic, Toyin Falola, said Odili was the favourite and not former President Goodluck Jonathan.

He said Odili readily came to mind when a running mate to Yar’Adua was being sought, as he was much more stronger than Jonathan in terms of personality.

Obasanjo stated that Odili had an issue with the Economic and Financial Crimes Commission, EFCC, which made him to be dropped.

He said when Odili was dropped, Jonathan was the next person in line as he had everything going well with him.

In his words: “Now, we needed a running mate for Yar’adua. There were two possibilities – the first possibility was Peter Odili.