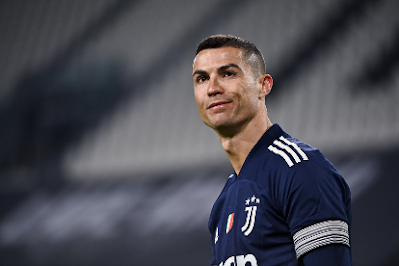 A new study has ranked Portugal and Juventus’ Cristiano Ronaldo third in all time highest goal scorers’ chart, according to the International Federation of Football History and Statistics, IFFHS.

The study shows that the former Manchester United forward might not be the outright all-time leading goalscorer in football history.

And the Czech FA argued that the Portuguese has not broken Bican’s record, saying that “Josef Bican scored 821 goals in official matches.”

It said that Ronaldo was named the third-most prolific goalscorer when his goals for the national team were removed.

This means that the 36-year-old is 28 goals shy from equalling the top goalscorer.

Falling five goals shy of Romario is Pele, with the IFFHS claiming that the Santos legend has a 684-goal haul to his name.