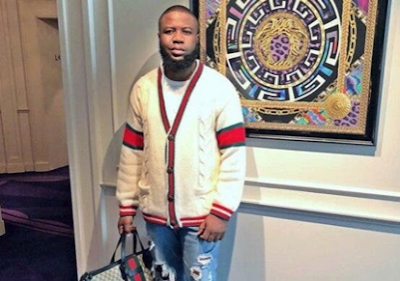 More details have emerged in the fraud case against Instagram celebrity, Ramon Abbas, who is popularly known as Hushpuppi.

Last July, Hushpuppi was charged by the US Attorney’s Office in Los Angeles with conspiring to launder hundreds of millions of dollars from ‘’business email compromise”’ (BEC) frauds and other scams.

However, on Wednesday, the Department of Justice (DOJ) claimed he worked with North Korean hackers to launder funds stolen from a Maltese bank.

In a statement released by the DoJ, it was claimed that Hushpuppi took part in a “North Korean-perpetrated cyber-enabled heist from a Maltese bank in February 2019.”

In a July statement, the DoJ referred to the attack as “a $14.7 million cyber-heist from a foreign financial institution.”

Both the date and amount match that of the attack on Malta’s Bank of Valletta in February 2019.

In July, Abbas’ then lawyer, Gal Pissetzky told Forbes that Abbas was not guilty of the charges and described him as “an entrepreneur” who made his money legitimately through “real estate” and his work “promoting brands” as an “Instagram personality.”